In 2015 we introduced a new great looking damper lever for manual operated locos that allows for the same easy control of the damper as in R/C locos. It allows for running the coal-fired
loco fully "on the damper", just as a gas-fired loco "on the gas". 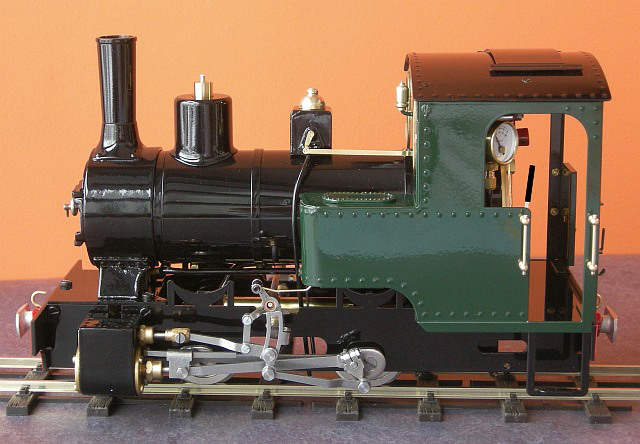