Benno Orenstein and Arthur Koppel introduced narrow gauge railways into new markets around the world, revolutionizing transportation of bulk goods. Initially O&K were reluctant to get into the manufacturing of locomotives, instead they were focusing solely on laying the rail tracks and purchasing locomotives from other distributors.
It wasn’t until 1890 that O&K opened its first locomotive factory. When the company became more serious about locomotive manufacturing, it purchased a new factory in Drewitz. The new facility was designed to manufacture 300 locomotives per year. However it produced 100 locomotives its first year, 200 in its second year, and fluctuated the following years until it reached its potential in 1905. From then on, the factory excelled in production, and by 1908 it was producing 600 locomotives per year.

Orenstein& Koppel factory around 1910 with the dome known as "circus".

Inside the Drewitzer "circus": final assembly of narrow gauge locomotives. 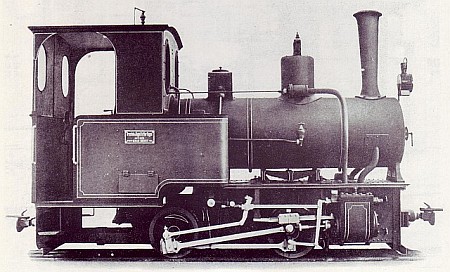 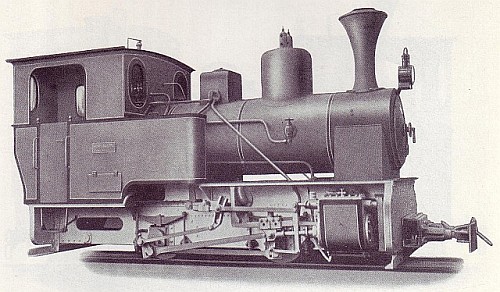